Things to do in the Chicago-West Loop Neighborhood

A transformation — or rather, an explosion — has taken place among the former factories, wholesale markets and warehouses on the edges of downtown. One of Chicago’s fastest growing neighborhoods, the West Loop is a study of contrasts.

Still somewhat industrial and gritty, the slew of new sleek restaurant openings has centered around Randolph Street and nearby Fulton Market. The aptly named “Restaurant Row” doesn’t discriminate against nightlife either so the selection on these few blocks alone is staggering. You can go from sushi bar to sports bar, bakery to brewery, wine tasting to taquería, butcher shop to champagne salon, late-night diner to futuristic cocktail lounge — all within this stretch. Specialty foods galore also abound at the nearby Chicago French Market, the city’s only year-round, indoor marketplace.

Interspersed among the West Loop luxe lofts and the chic retail boutiques are galleries, design stores and antique sources that give the area its creative-edginess. Sculpture, textiles, folk art, contemporary paintings and European prints are just some of the collections to see in the showrooms. And for more culture, Greektown has a wealth of it. A new museum and cultural center joins the Hellenic bakeries, energetic tavernas and reputable restaurants serving fresh tzatsiki, flaming saganaki and gyros — among other traditional eats. 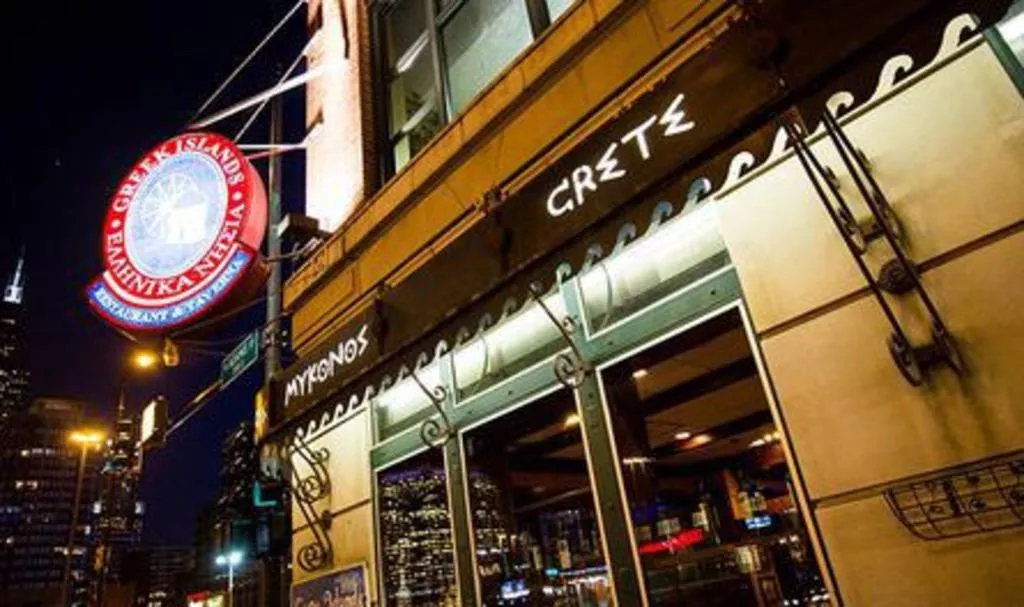 Things to do in the Chicago-West Loop Neighborhood 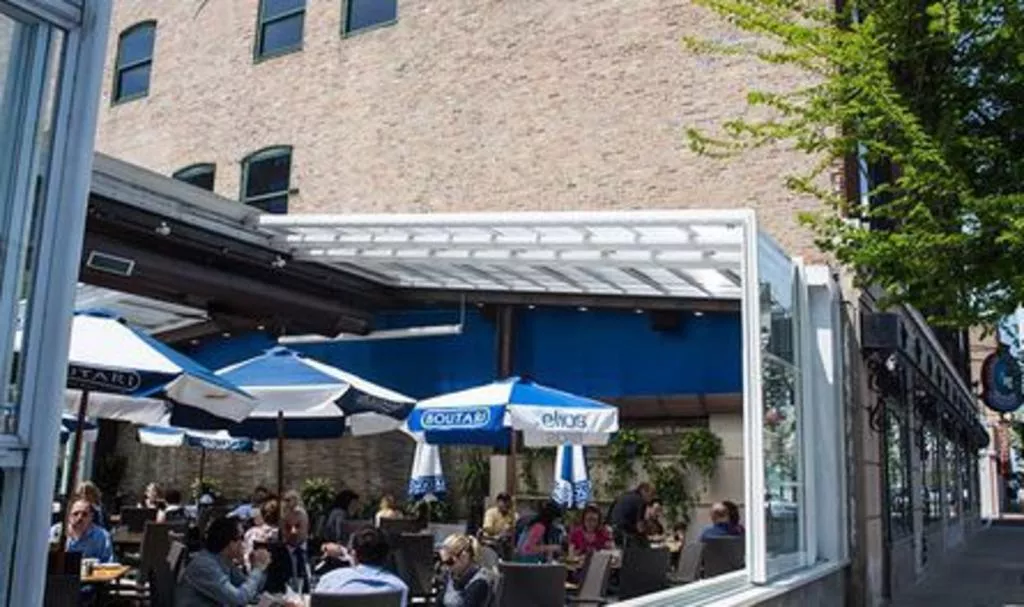 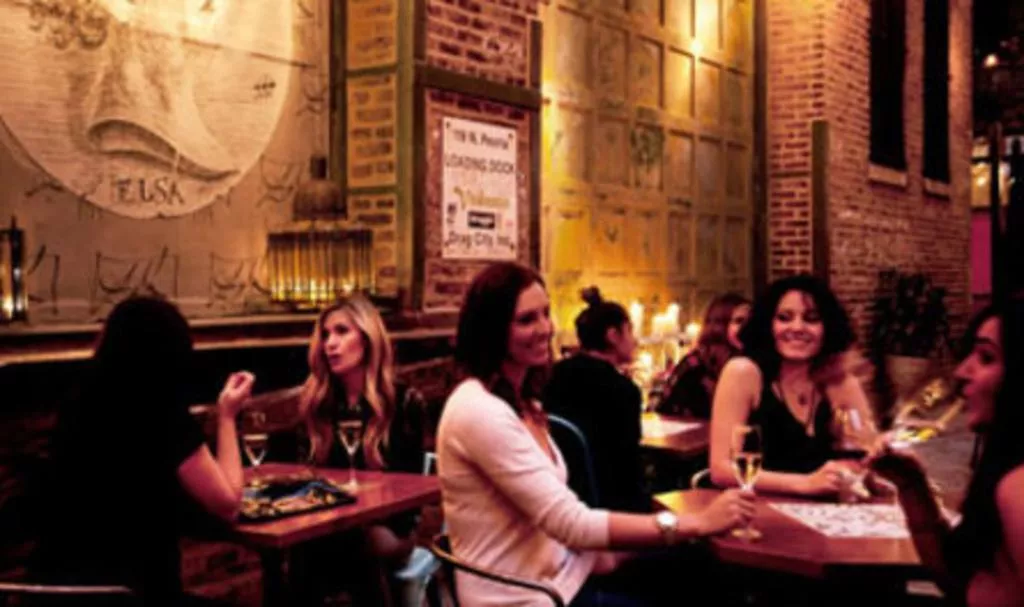