Much of its eastern edge is encompassed by the Museum Campus, an impressive collection of cultural treasures that includes the Field Museum, Adler Planetarium and Shedd Aquarium. This campus sits on scenic lakefront parklands that are an extension of Grant Park. With 319 acres of green space and recreational fields, Grant Park is known as “Chicago’s front yard” to locals and also plays host to major city events such as Taste of Chicago, Chicago Blues Festival and Lollapalooza.

Jutting out further into Lake Michigan is Northerly Island, a peninsula sought out by nature lovers, while along the southern edge the sports fans know Soldier Field as the stadium for the beloved Chicago Bears football team. Meeting attendees are most familiar with McCormick Place, the largest convention center in the country, which is also in the immediate area.

And yet there are even more facets to the South Loop. History buffs point out the Motor Row District along South Michigan Avenue and nearby Prairie Avenue District, the “Millionaire’s Row” that was lined with mansions belonging to Chicago’s most wealthy elite during the end of the 19th century. 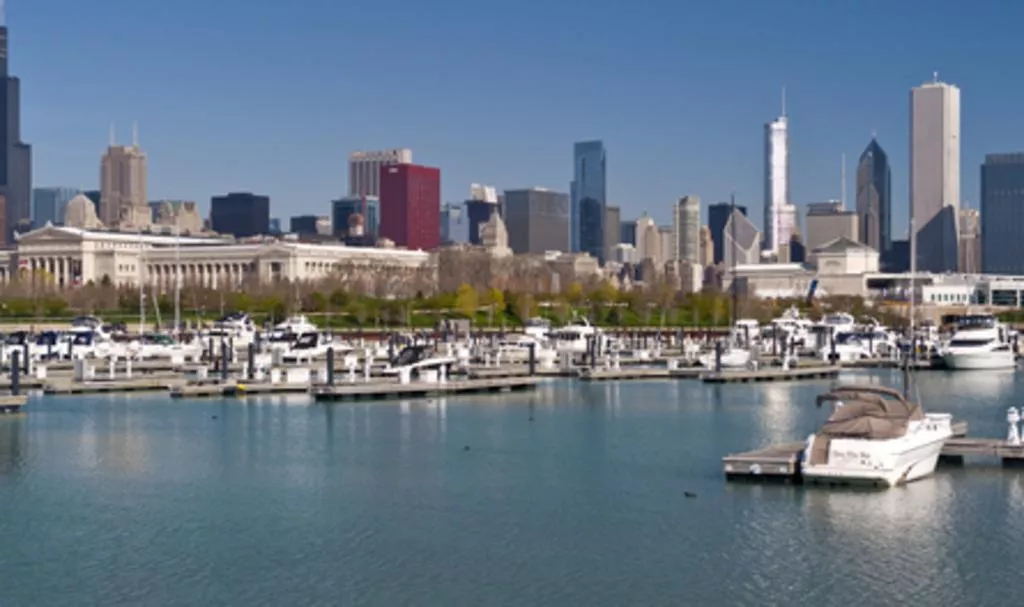 Things to do in the Chicago-South Loop Neighborhood 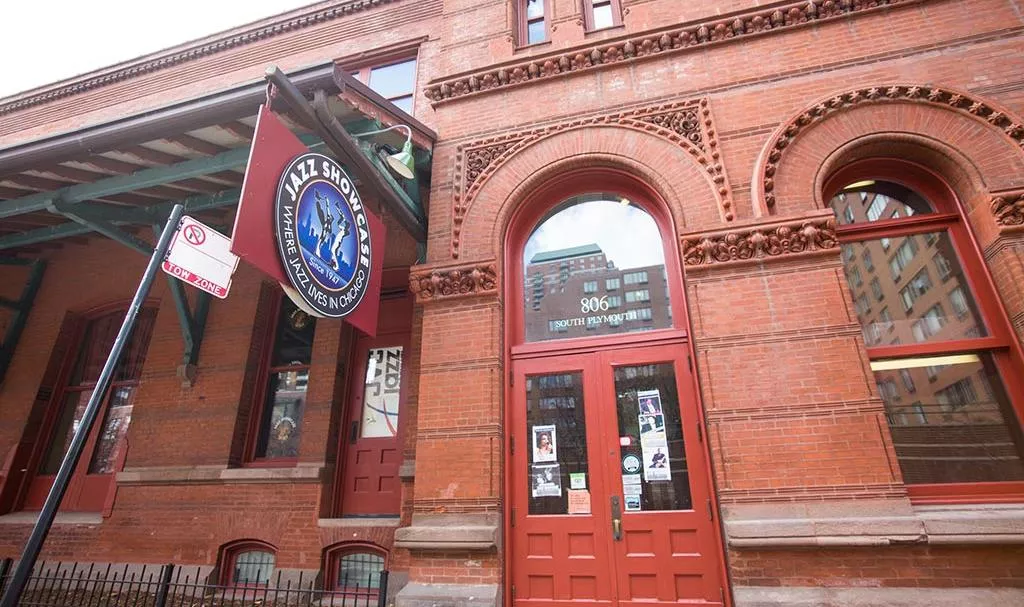 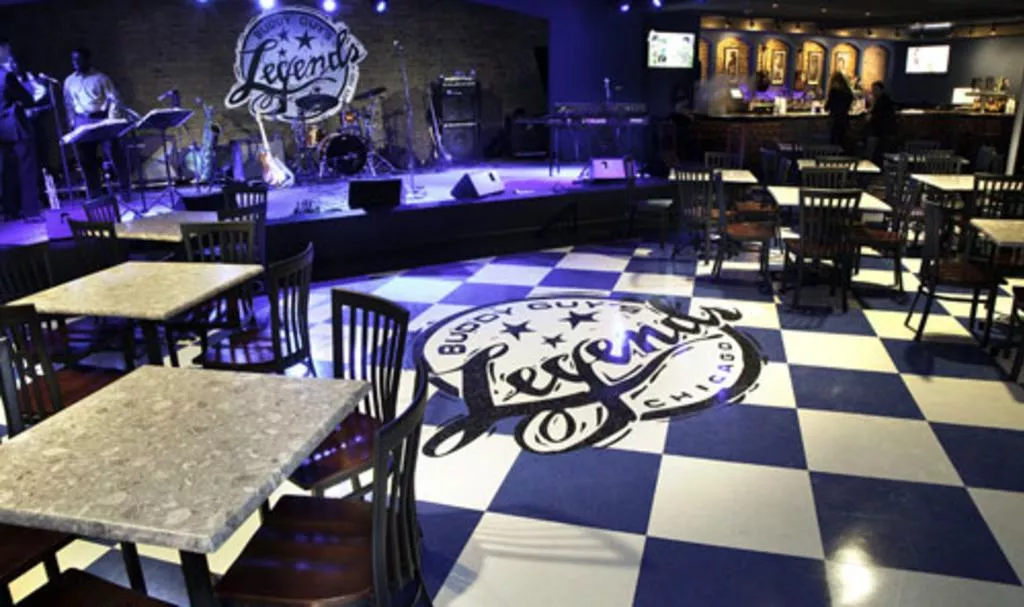