Between 1910 and 1920, a tremendous number of African American workers journeyed to Bronzeville to escape oppression in the southern United States. As one of the most significant landmarks of the “Great Migration,” this South Side neighborhood is shrouded in a glowing, African American cultural allure.

As part of a community-driven revitalization, Bronzeville seamlessly bridges its historical significance and flourishing modern renaissance. Amongst newly opened coffee shops and restaurants, you will find spectacular displays of Victorian Era architecture. These mansions, which were primarily built in the late 19th century, represent the area’s extraordinary display of Gothic, Romanesque and Queen Ann-style design.

Stunning residential architecture and its storied history aside, the neighborhood’s most striking, modern influence is in the realm of public art. Commissioned to help rejuvenate the area, Bronzeville contains some of the most celebrated works within the City of Chicago’s Public Art Collection. Of note is a sculpture-adorned stretch of Martin Luther King Drive that features Alison Saar’s “Monument to the Great Northern Migration,” The Bronzeville Walk of Fame, and The Victory Monument.

Things to do in the Chicago-Bronzeville Neighborhood 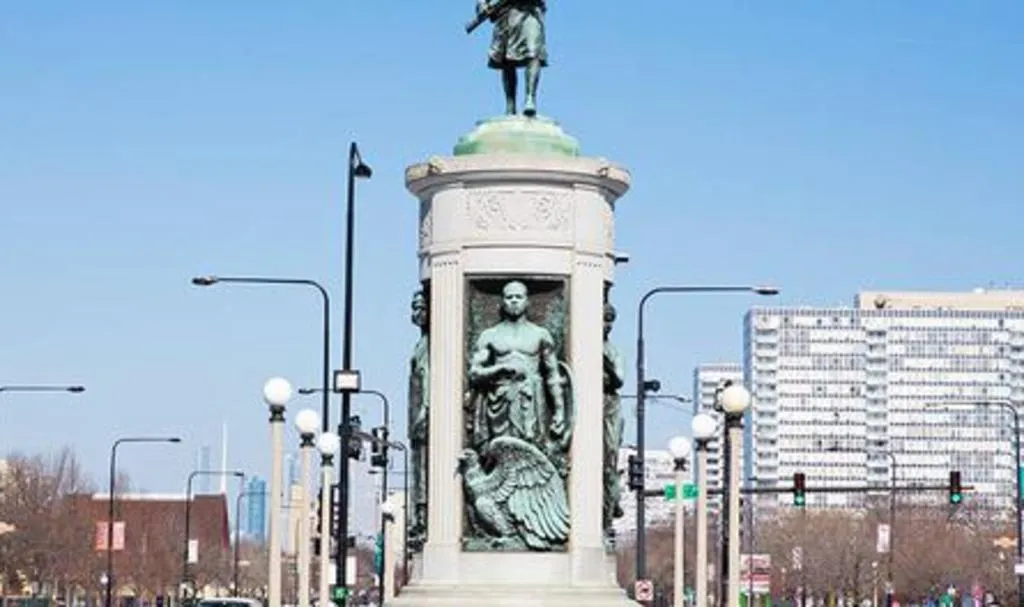 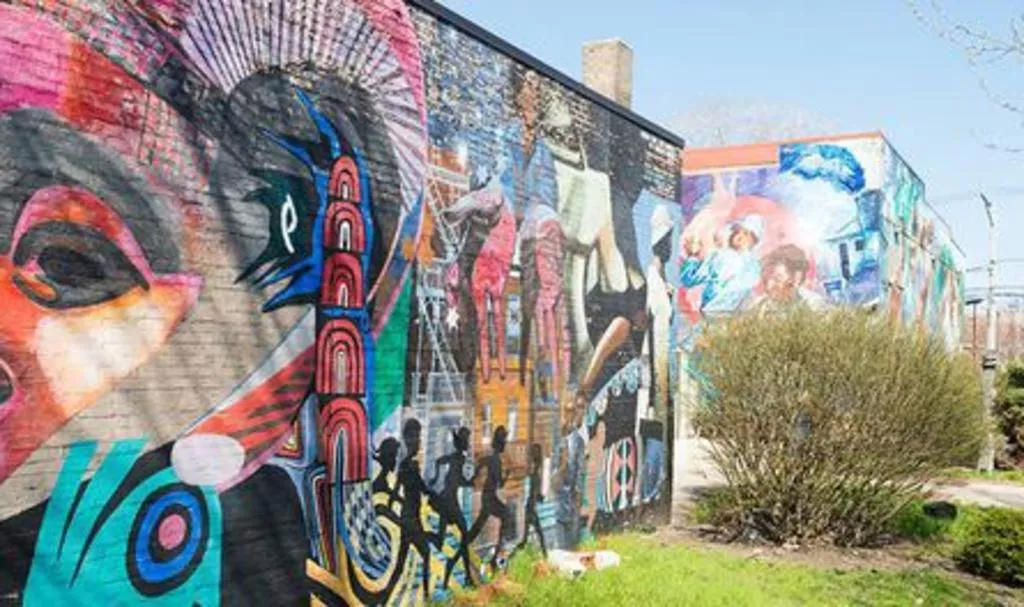