Streeterville may be most known as the gateway to Navy Pier, but the story of its namesake “Captain” George Wellington Streeter is a controversial one woven with accounts of false property deeds, open gun battles and years of eviction suits. It began in 1886 when Streeter’s ship was lodged in a sandbar after a storm, after which he invited building contractors to continue piling waste around it — a practice that had begun when Lake Michigan was used as a dump during the cleanup that followed the Great Chicago Fire of 1871. He claimed this newly created marshland as his own and it wasn’t until decades later that the courts could finally rule against him.

You’ll find a statue of “Cap” standing on this formerly contested site as a reference to its early history, but even more colorful than this eccentric character is the neighborhood’s main attraction: Navy Pier. A play land filled with amusement rides, gift shops and eateries, its docks are lined with sightseeing boats and bicycles. In addition to sweeping lakefront views, Navy Pier is home to its own beer garden and evening fireworks in the summer, as well as year-round favorites, Chicago Children’s Museum and Chicago Shakespeare Theater.

Beyond the Pier, there’s much to do in Streeterville. The neighborhood boasts a range of dining options, from four-star French cuisine to pub fare. Entertainment can be had in the form of outdoor recreation at Ohio Street Beach or arts appreciation at the Museum of Contemporary Art.

Dormant factories and industrial warehouses began their transformation in the 1970s and 1980s, becoming work spaces and studios for artists and entrepreneurs. What followed was an influx of new businesses that densely concentrated the area and have made River North a hub for creativity and entertainment. Anchoring the area is the massive Merchandise Mart, with its endless trade showrooms for furniture and design wholesalers, and surrounding this epicenter are eye-catching galleries, home stores and antique shops. And architectural standouts are plenty, from the twin corn cobs Marina City to its neighbor the stately, steel and glass 330 N. Wabash building by Mies van der Rohe.

Cultured by day, River North shifts into high gear by night. The dining scene is always buzzing-from knockout noodles and Spanish small plates to high-end steakhouses and famed pizzerias. Just about every type of cuisine is covered in this mix of award-winning restaurants and local favorites. And for some after-hours revelry, slip into any of the sleek new clubs, upscale wine bars and craft cocktail lounges that dot the scene. 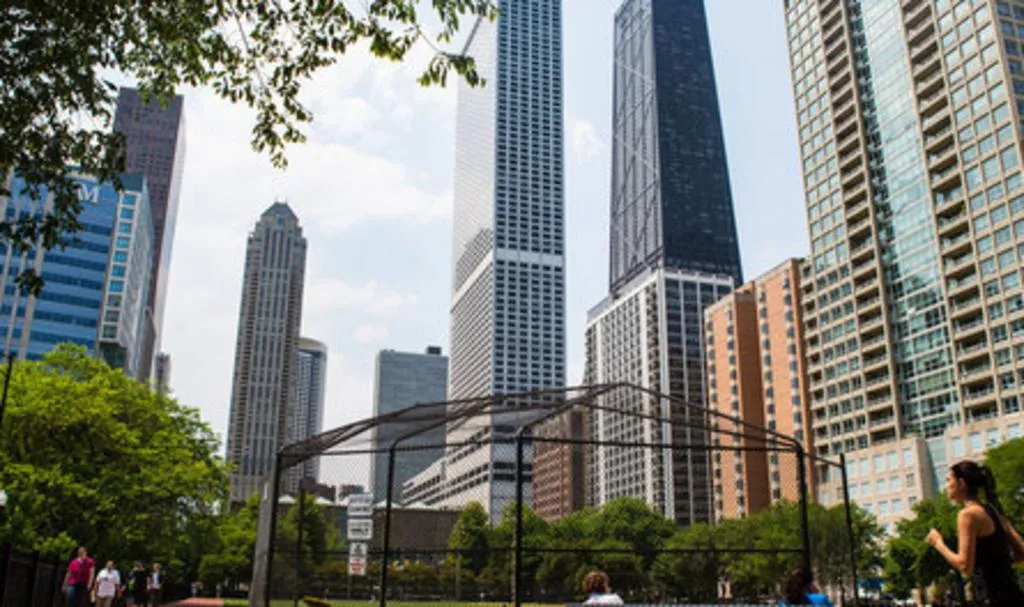 Things to do in the Chicago-Streetervile Neighborhood 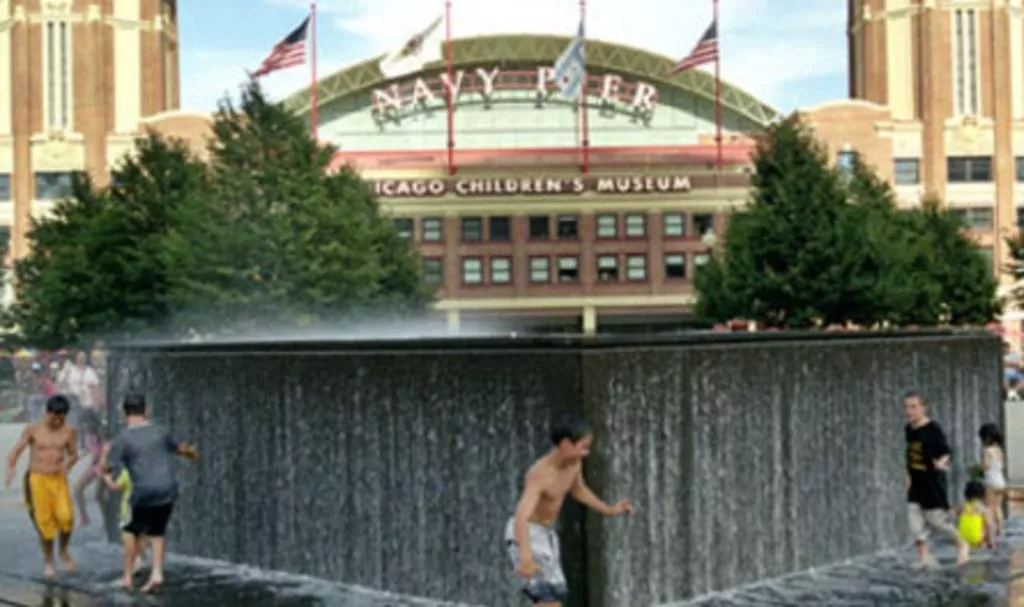 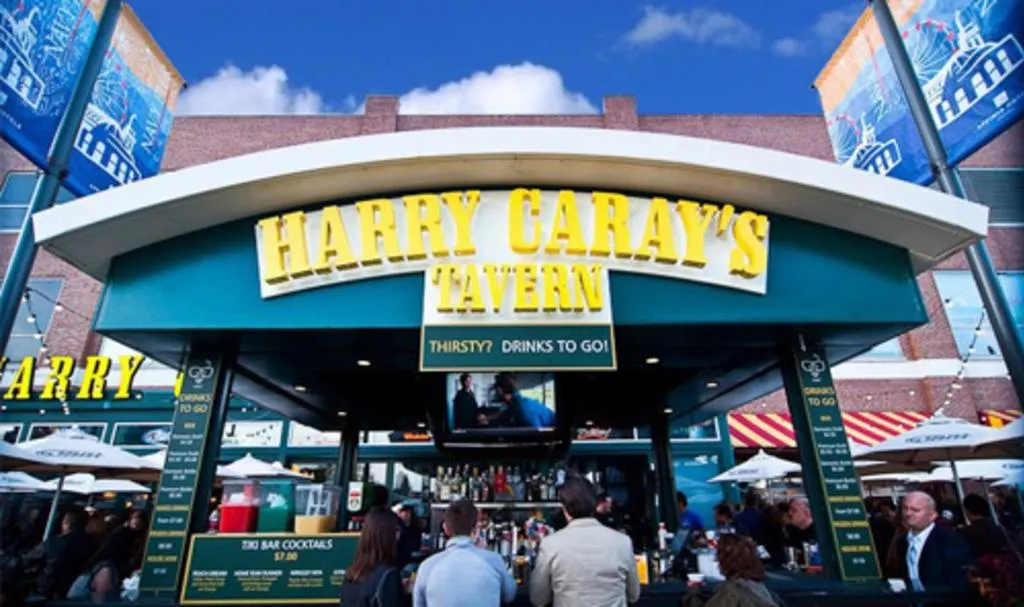